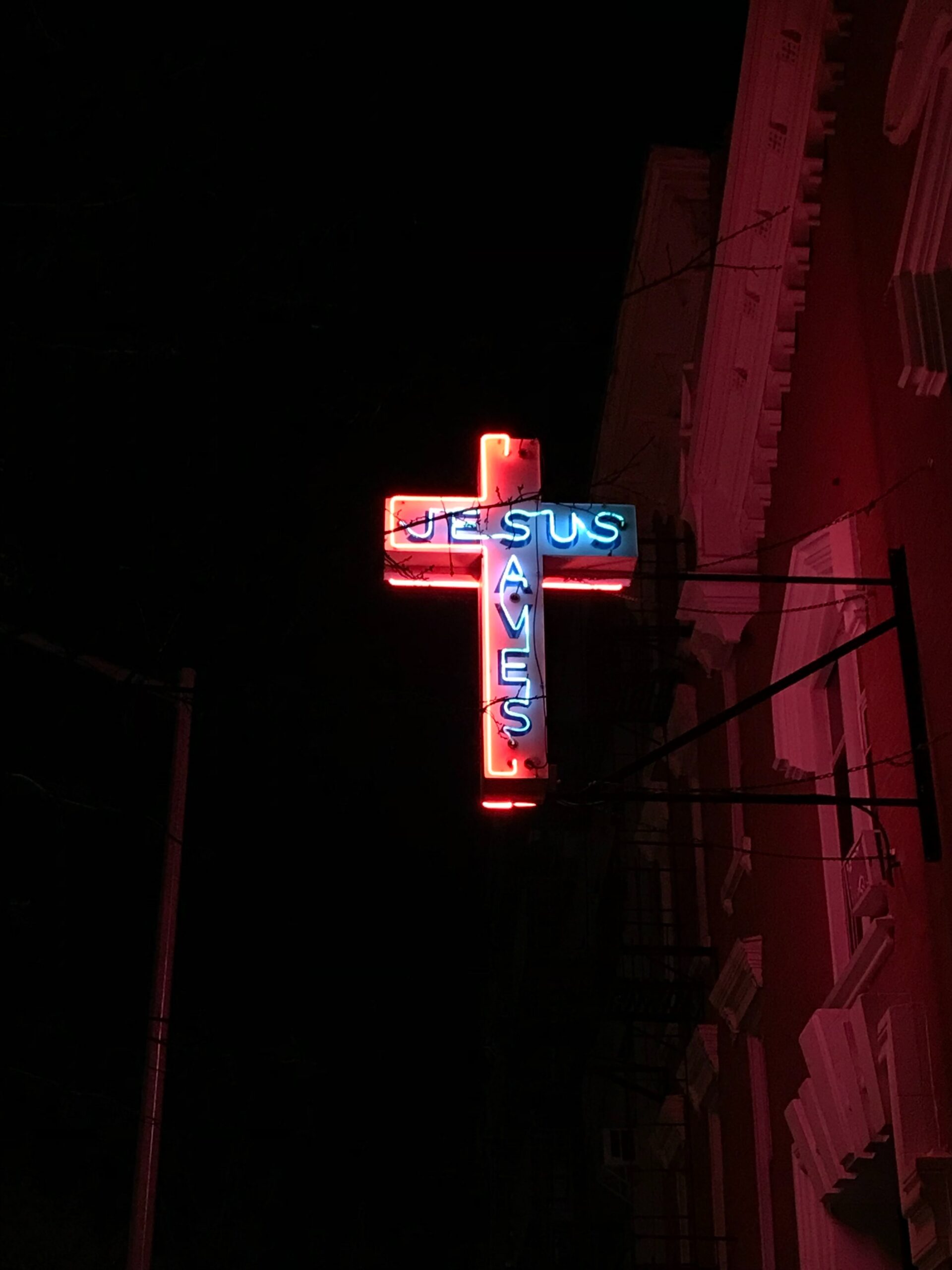 The Gentle Power of Jesus

When comedian Pete Davidson mocked Congressman-elect Dan Crenshaw because of his eye patch, the mockery wasn’t about his recent disability but more about how Crenshaw’s politics didn’t match Davidson’s (Crenshaw had lost his eye as a Navy SEAL in Iraq).

The incident resulted in a strong public backlash against Davidson and he fell into a state of deep depression and self-loathing. He said in a social media post that he no longer wanted to be on the earth anymore.

Dan could have written Pete off believing that it served him right after what he said. Instead, he reached out to Pete privately to befriend, encourage, and speak life into him. He told the comedian that everyone has a purpose in this world and that “God put you here for a reason. It’s your job to find that purpose. And then you should live that way.”

Instead of condemning, Dan built a bridge.
Instead of shaming, he responded with tenderness.
Instead of seeking vindication, he sought friendship.
Instead of adding to the outrage, he gave unconditional love.

Such stories of reconciliation can help us when we are faced with our own decisions on how to treat our neighbor. And perhaps it requires the most heroic kind of faith – the kind that is possible only through the gentle power of Christ himself.

Praying for our gentleness to surface this week.